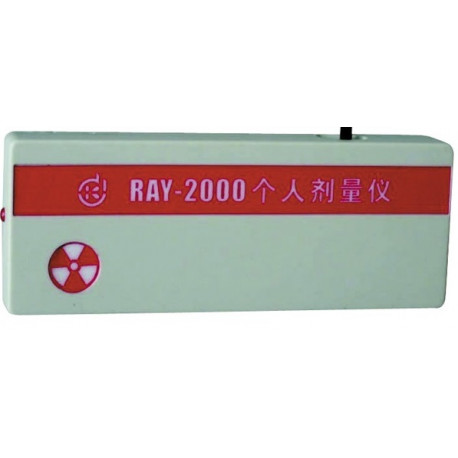 Principle of operation:
Geiger Counter detects beta particles and gamma rays and X, called ionizing radiation, with great sensitivity. It has Beta particles, and ionization created by X and Gamma radiation, indicating the 'amount of energy, transmitted to the material per unit time.

Reminders on the radio-activity: :
The matter is made of atoms. Each atom has a nucleus composed of protons and neutrons. The core is surrounded by electrons orbiting like satellites. Radioactive materials spontaneously emit radiation Gamma or X and / or beta particles or sometimes alpha. 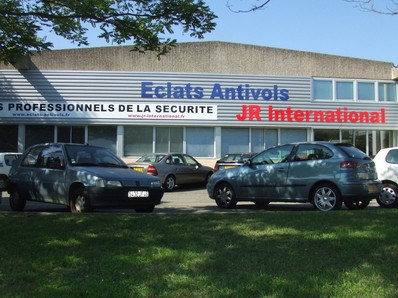